Dont get ripped off the same as a Bristol couple did. 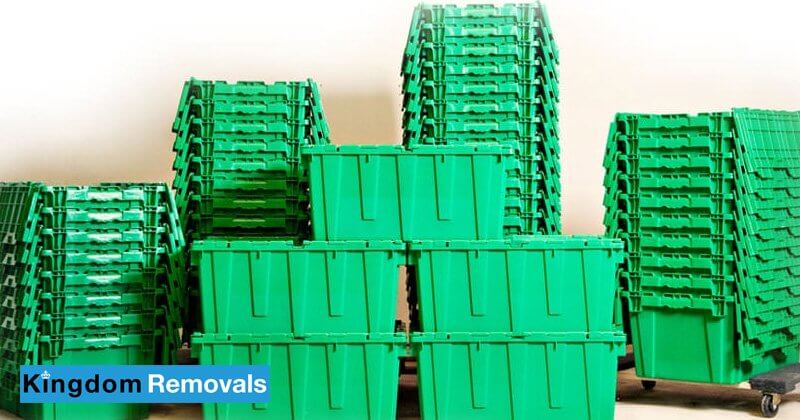 How do you know if you are going to be ripped off by your removals company?

The short answer is that you don’t. Now at first sight this might seem scary but there are certain steps you can take to make sure you that you have a fighting chance. Moving house is one of the most stressful events in our lives, so you want to choose a company which puts you at the heart of everything they do. Unfortunately, a couple in Bristol chose the wrong company and it cost them dearly, not only financially but also emotionally.

You want a company like Kingdom Removals which says “yes of course we can do that, no problem.”

You need to choose a company which isn’t too large, as large companies have significant overheads which ultimately the customer pays for.

You need to choose a company which has won awards for their customer service and ability to get the job done, at the right, time for the right price.

And finally you need to choose a company which has excellent reviews on Trustpilot and Google. This demonstrates that past customers were totally satisfied with the service they received.

You know that you won’t get ripped off by an awarding winning company like Kingdom Removals because without you there wouldn’t be a business. You’ve told us in your reviews on Google and TrustPilot that we provide a great service and go out of our way to help – no hidden charges and no shocks to make a stressful situation even more stressful. 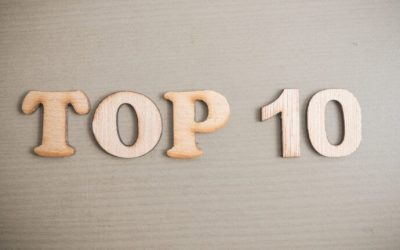 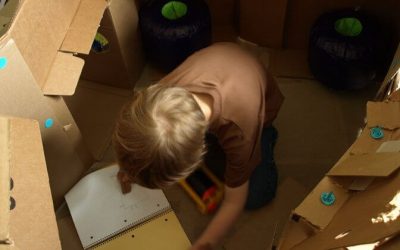 Price changes before or after COVID-19 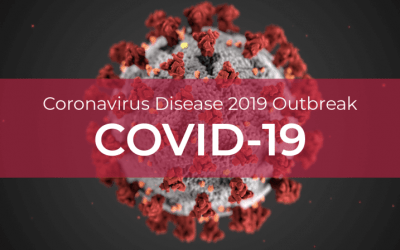 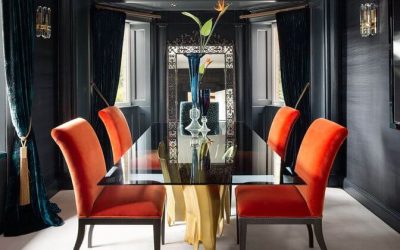 Companies to make a house a home in Edinburgh 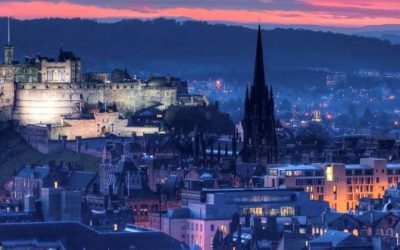 Best Places To Live In Edinburgh 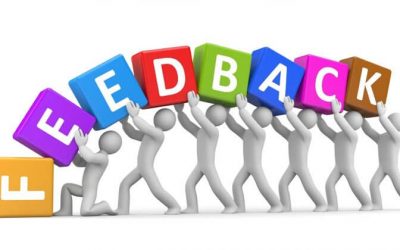 Don’t just take our word for it

Let's get in touch

Give us a call or drop by anytime, we endeavour to answer all enquiries within 24 hours on business days.